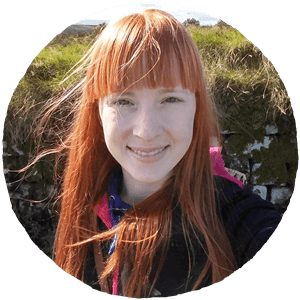 Born in Southern California, raised in the haunting mists that envelope the Pacific Northwest, Brianna studies ancient history focusing of the myths, folklores and legends.

What’s known for certain is that she has made it back to her native land of Southern California and often adventures to such exotic places as Great Britain, South Africa and Central Wisconsin and writes about many more.

Thanks to her Irish and Scottish heritage (which she’s rather proud of), she’s the monetary lifeline to several sunblock companies (you know, because she’s as pale as a vampire, lives like a vampire, and well… maybe she is a vampire. Consensus is still out on that). On top of that, her temper is as fiery as her hair and she can drink anyone under the table with still enough wits about her to ask for another round.

Where to Find Me